Prof.Dr. Abdelouahab CHOIKHİ was sadly passed away on May 27, 2022, who had acted as the INOC (Inter-Islamic S&T Network on Oceanography of COMSTECH) Executive Director from 2006 to 2014. At the same he had the Professorship position in the Institute of Marine Sciences and Technology; Dokuz Eylul University of Turkey; 1992-2014). He got his Ph.D. in Ecotoxicology from the University of Paris 11 (1975-80). He acted as the Director of CROP Research Center (1980-1983) and ISMAL (1983- 1998) in Algeria. His burial carried out in Izmir (Yelki Cemetery) on May 31, 2022. His sudden departure was a bit too early and he has left a lot of good memories behind with his friends, students and acquittances in the scientific world as well as the position held in the Institute of Marine Sciences and Technology. He was deeply indulged with the ideology of developing scientific thinking, cooperation and progress among the Islamic countries and the scientists. 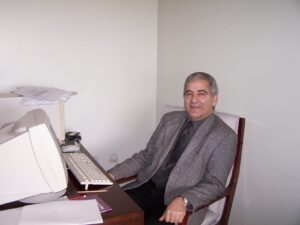 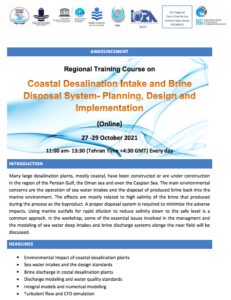